Nismo, Nissan’s in-house high-performance division, has been churning out factory-tuned enthusiast rides for more than two decades now in Japan and has recently been gaining a foothold here in the U.S. Back in 2007, Nissan offered its first complete U.S.-spec Nismo model based on the last-generation 350Z, and its latest Z-based creation is the 2009 Nismo 370Z.

Built by Nissan’s Specialty Vehicles Group with the help of Autech Japan, Nissan’s longtime conversion partner, project engineers focused their efforts on making the new Nismo Z more aggressive in just about every aspect. First off, it looks the part. Its race-car-like body kit fits the stock lines well and produces more downforce at speed, officials say. Look closely at its nose and the integrated canard design on each side becomes evident. 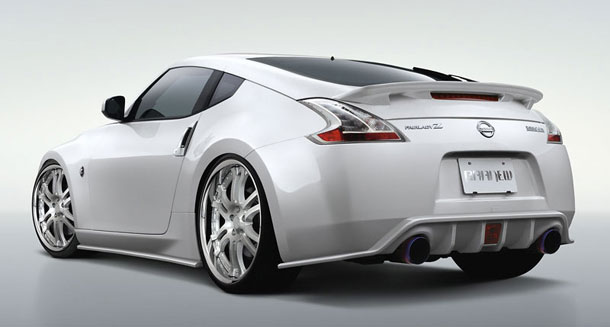 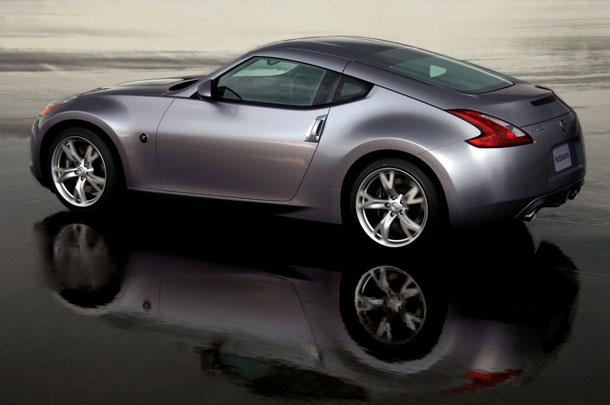 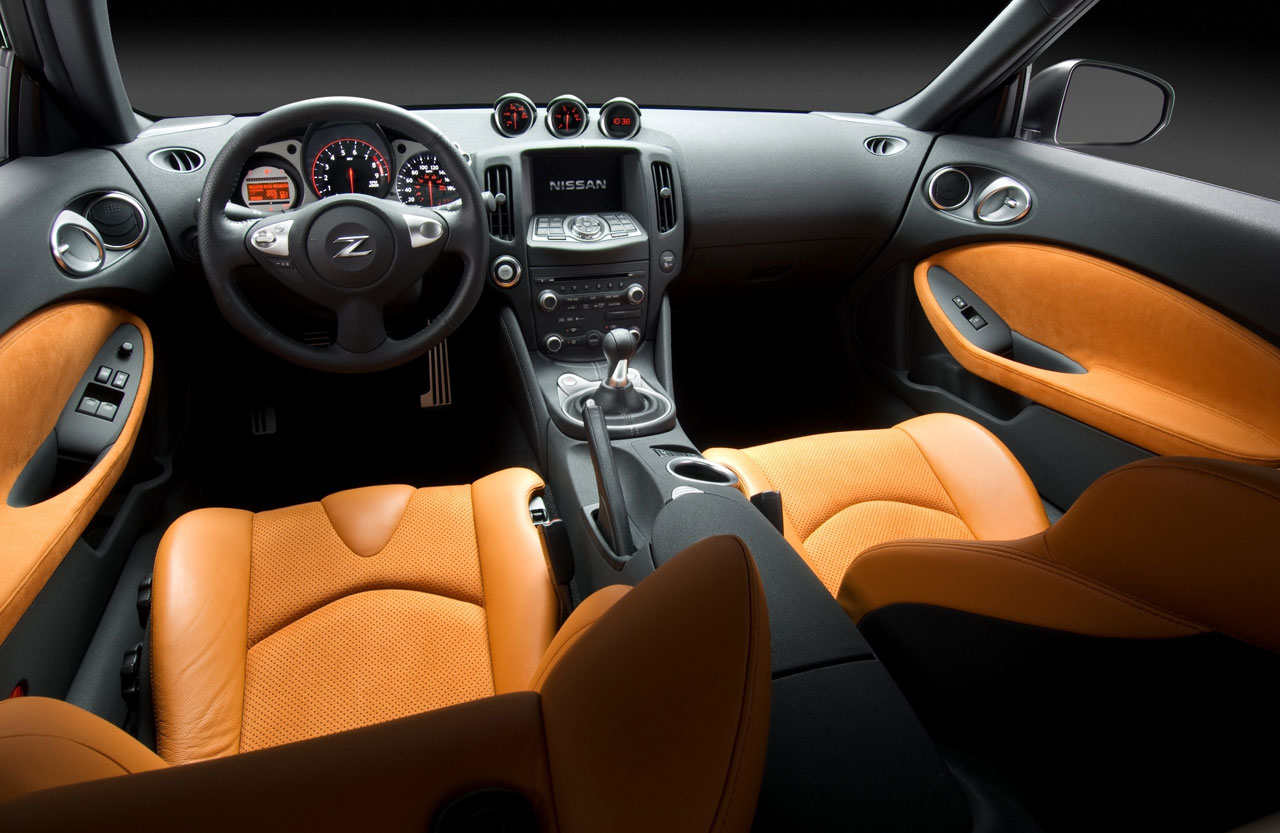 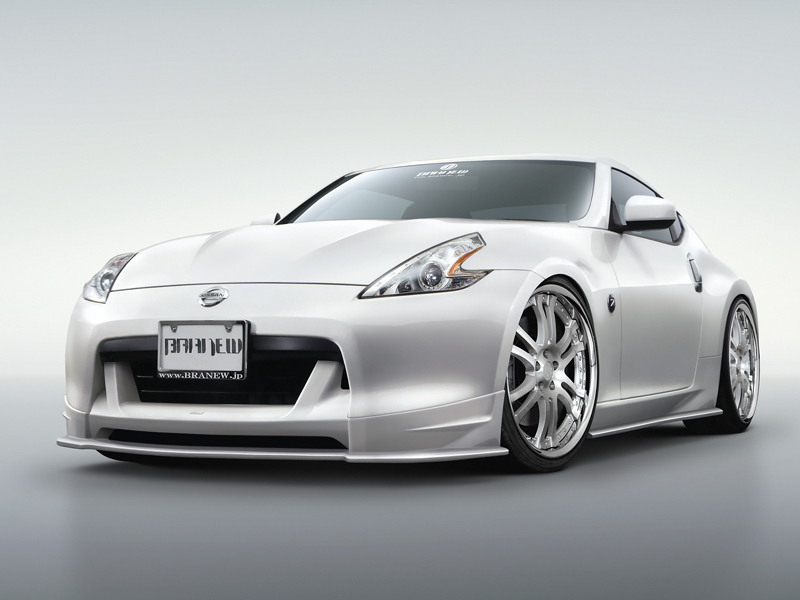